At CMRC, we recognize all of our patients’ needs from assisting them with their rehabilitation needs down to their little daily tasks. The whole team will always be devoted to enhancing the quality of life of our patients and their families 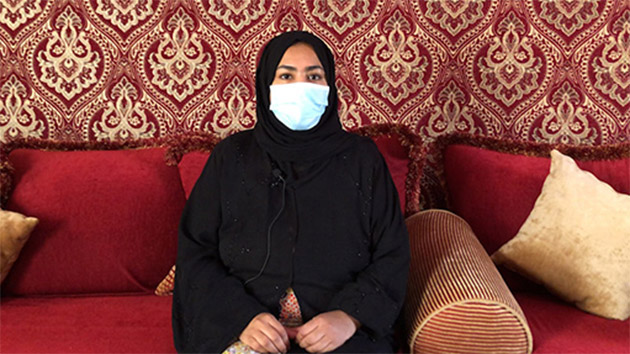 Amani Ibrahim, a patient that has encountered a respiratory failure which led her to be admitted at Cambridge Medical & Rehabilitation Center, Abu Dhabi Facility for the weaning program. Amani has regained her capacity to resume her life with full capacity and progression fully focused on her own future that’s filled with hope once again. 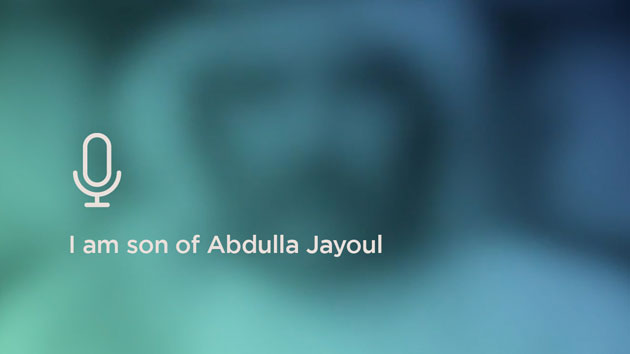 Mr. Abdullah who encountered chest stroke and cardiac muscle weakness, made him a ventilator dependent to breathe. The 82 years old survivor, within 3 months of a unique weaning protocol plan that is only provided by CMRC, was able to put away the supplement device and continue his life to breath normally once again like a young boy. 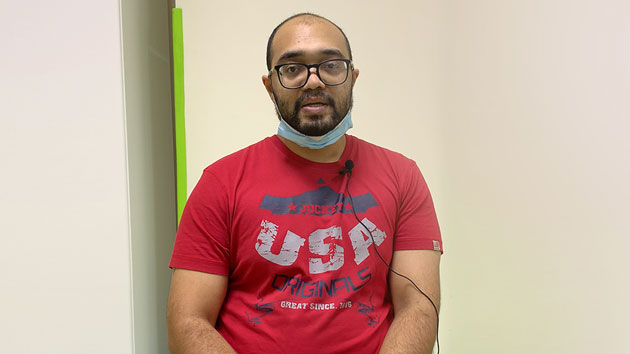 When first admitted to CMRC AD, Mr. Ananya suffered from a Stroke that only kept him little hope to battle his disabilities. Upon his admission, Mr. Ananya was set with an individualized rehabilitation plan that allowed him to regain his hope, and guide him through his recovery journey to regain his temporary lost skills. 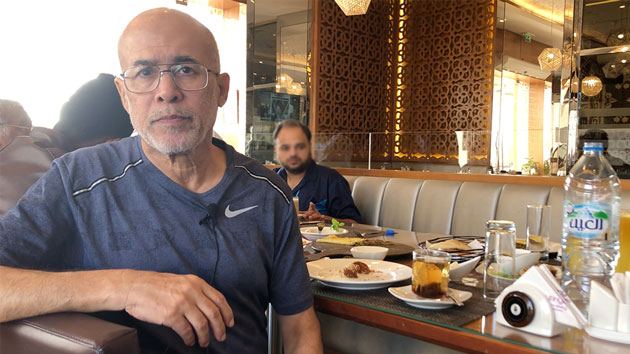 Mr. Abdel Kareem, upon his admission to CMRC AD, after his suffer from a stroke which left him impairments to battle through his everyday life. He was provided with a tailored rehabilitation plan that combined the most exquisite and competent methods which supported him to regain his lost skills. 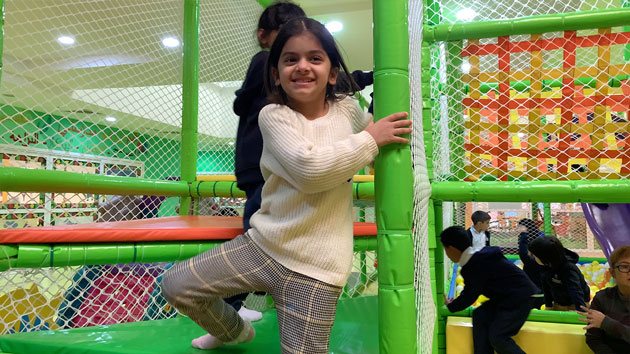 The little princess, as expressed by our Senior Medical Director, Dr. Jamil Itani, has regained not only her lost functions, but also her hope to seek a brighter and more joyful future. Fatima, the little princess, now is able to join her school and socialize with her community as never like before. 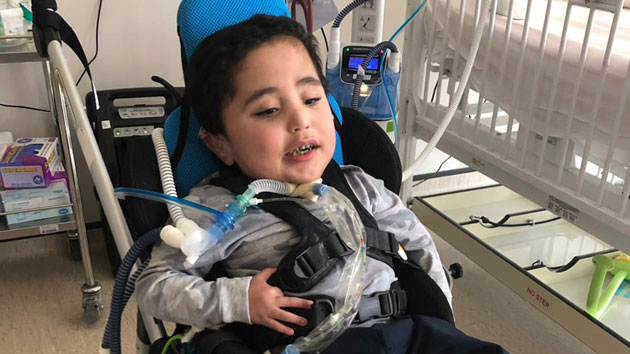 Saeed Al Shamsi, a child who kidnaps your heart from the first moment, but the destiny had another call to be born before the scheduled date at the age of 23 weeks, leading to many problems in the lungs and high blood pressure in the heart which needed to connect him to mechanical ventilator. 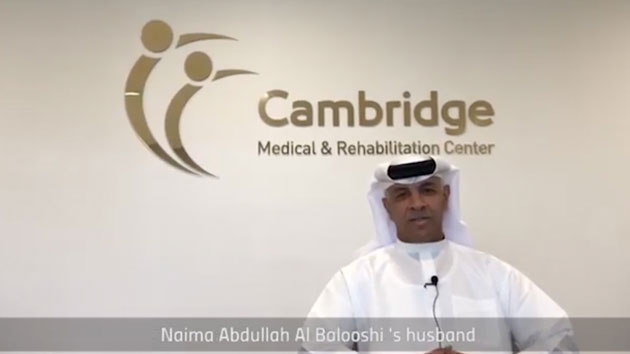 Mrs. Naima, had a very critical brain surgery to remove a tumor, according to the doctors’ diagnosis at Cleveland Clinic Abu Dhabi. This led to a marked weakness in her limbs, especially on the right side, accompanied by difficulty in speaking and an inability to stand or walk. Really, it was a challenge.

Upon her admission to Cambridge Center and after 8 weeks of an intensive rehabilitation program, she has improved significantly presented clearly through her ability to move alone in bed and leave it whenever she wanted, as she regained full control of the bladder function and improved her control over all her functions effectively and significantly and speaking normally again. 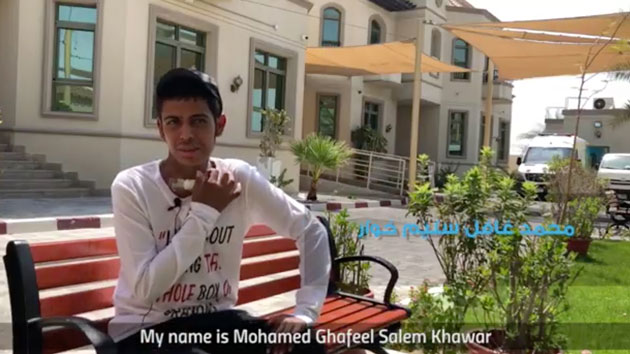 Mohammed, a young man of 19 years old, had one of the rare neurological disease that transformed him entirely and affected his ability to lead a normal life. Mohammed could not effectively fulfill his daily needs and was fed through the tubes.

He was also suffering from general weakness in his four limbs, which made him lose the ability to move normally. Mohammed’s case was a real challenge for the team, but, with Allah’s willing and Mohammed’s will, once again, he managed to restore his jobs not only partially but almost completely. Mohammed can now move on his own and eat normally. 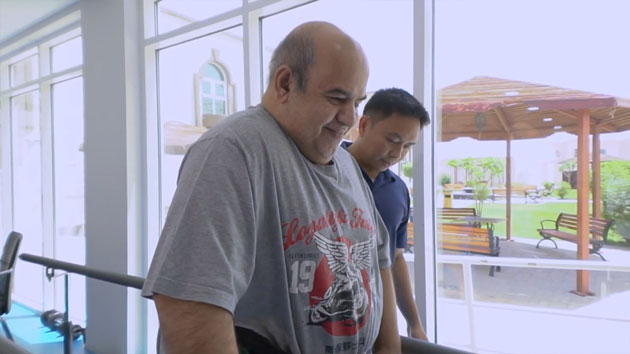 Ahmed Al-Shamsi is one of the determination heroes who suffered a broken thigh bone resulting in a chronic paraplegia on the left side of his body, and he suffers from diabetes. A normal life he was living with his beloved ones was totally changed.

After being admitted to the rehabilitation program at Cambridge Medical and Rehabilitation Center, Ahmed was able to demonstrate weight-bearing capacity in his affected limbs. Ahmed now is living his life normally among his family and beloved ones. 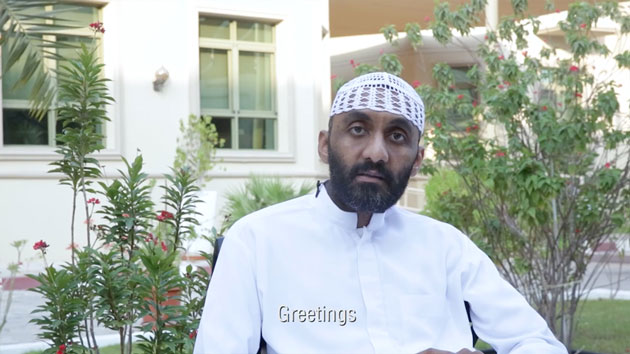 He was accepted at Cambridge Medical and Rehabilitation Center, in Abu Dhabi, with therapeutic goals set as part of the long-term care programs. Before his stay, Mr. Al Fuzari was completely paralyzed, affecting his ability to walk and perform his daily activities.

Through the diversity in the physiotherapy and occupational therapy program, Anees has regained his motor ability, including his ability to walk and maneuver and fulfill his personal needs with the minimum need for assistance.

Do You Need Any Medical Help?